A new world of niche marketing.

I’ve been thinking a lot lately about how different marketing is today from 20-some years ago when I started my career. I think one of the biggest changes is the ability to market to a very small segment of the population. Niche marketing.

Selling to the masses

Way back then I worked at a firm that regularly submitted product designs to various publishers and catalog companies in the hopes of getting a big seller and cashing in on royalties. We designed items like greeting cards and t-shirts with funny sayings and cute illustrations. And sometimes it worked. Unfortunately for our designer souls, it usually worked on the cheesiest products. The ones you would never put in your portfolio. The ones you were embarrassed to have created. This was because we had to appeal to a mass audience. We had to get a publisher to buy into the idea, produce thousands of the items, and then get the general public to buy them. It was the only way to do business.

Today, if I had a t-shirt idea around a niche interest area, I could throw it up on Threadless, get a small but avid fan base, and sell them on demand. No upfront investment, no middleman. If I wanted to create a line of greeting cards there are hundreds of online printing services that could manage my inventory for me. The world has changed.

The production process has become very easy for products like these and the barriers to entry are few. The hard part is coming up with the ideas, finding your audience, and making them love you. Your audience may be small, but you have to wow them at every turn.

An excellent example of this is Cards Against Humanity. If you’ve ever played the game, you know you probably don’t want to play this one with your parents. It’s basically a very provocative version of Apples to Apples. They cater to a relatively small segment of the gaming audience, but those fans are die-hard. They’ve done four things recently to cement that loyalty:

None of these techniques would work for a mass audience. With a mass audience you can’t afford to offend anyone, so you don’t thrill anyone either. You can’t make something personalized with your customers’ names. And you certainly can’t give away your product for free.

Creativity is key in this new world. And it’s a lot more fun. 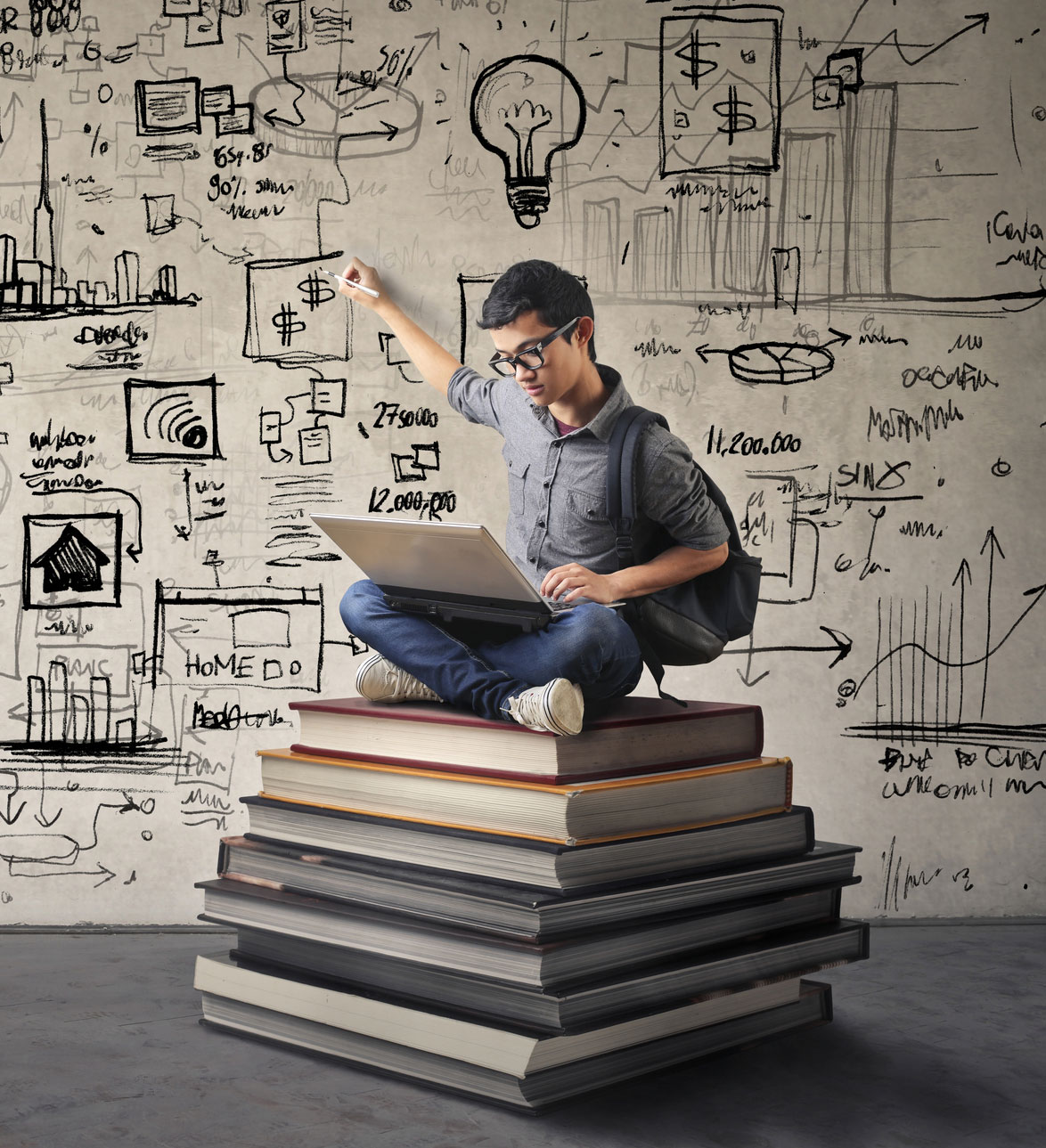 Five steps for discovering new ideas from other industries.

Marketing Strategy: Where to Start

A three-step process for creating your marketing strategy. 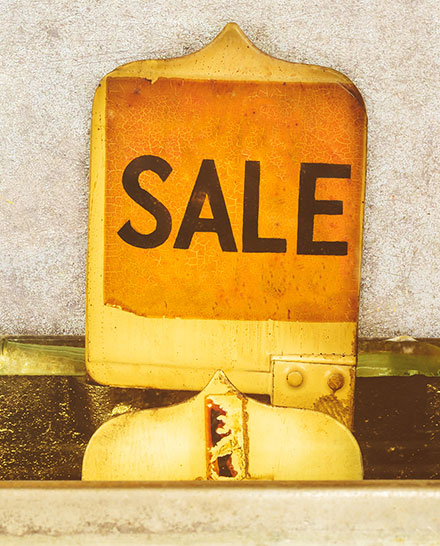 How to Make Your Point of Purchase Work

A few tips and trends for POP displays.