The Power of What’s Missing

Sometimes it’s what’s not there that is most effective in disrupting patterns and piquing interests.

Did you hear “say” or “type” or maybe “use” in your head? If you did, that’s great. You’re a normal human. Scientists call it “filling in” and we all use it every day to make assumptions about our world, see things in our blind spot, or just process things at the rate we need in order to survive. If we actually slowed down and processed every inch of everything we see, we’d be overwhelmed and incapable of functioning in today’s fast-paced world.

So how can we use this normal human reaction to our advantage as marketers? We need to make the missing elements in our marketing more obvious and more meaningful. We need to create a significant disruption to pique the brain and create intrigue.

Here’s an example. Years ago, I worked at an agency that had an annual bowling event. It was an exciting team-building activity that everyone looked forward to attending. As a creative agency, we always gave it a theme to make it a memorable experience. The year I was on the planning committee we decided the theme was Spaghetti and Meat Bowl—with Italian food, music, prizes, etc.

Instead of just announcing the event in a traditional way, we decided to place a 6-foot-tall fork in the lobby of the office. Three days later we placed a large bowling ball and giant spaghetti noodles onto the fork, announcing the theme officially. The large fork with nothing else attached to it created much more buzz and excitement than if we would have just placed all the items out there at once. It was disruptive. It created a question in the minds of everyone who saw it. What is this thing? Why is it in the lobby? And the eventual payoff was more powerful because of the buildup of intrigue.

In marketing, you can use the power of what’s missing in lots of similar ways. In logos or graphic patterns, it’s the use of negative or white space to get your eye to see something in that empty space. FedEx’s arrow between the E and the X is a well-known example.

In copy, it’s the play on words in clever headlines or copy to change one expected word to something very different, but relevant to your product. Apple did this when it introduced “Think Different” (instead of the grammatically correct use of Think differently).

In photos, it’s combining two things that you wouldn’t expect to see together. Or shooting an image that’s missing something you would expect to see, but it’s not there. For example, an image of a beautiful model with a big smile, but she’s missing her front tooth. It gives you pause and forces you to ask why.

The same approach can be used in billboard campaigns where part of your big message is spread out across miles of signs on a highway. Or in email or direct mail campaigns where you build momentum with simple, but bold images or words in a series of touchpoints over time. It’s what’s missing with each message or tactic that makes it most effective in getting noticed.

So next time you are exploring ways to give your marketing a little more power, simply try leaving something out. The old adage of less is more, is typically right. 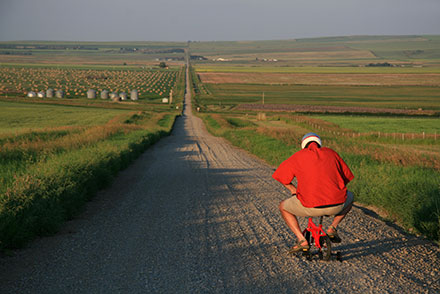 Be Odd but Be on Brand 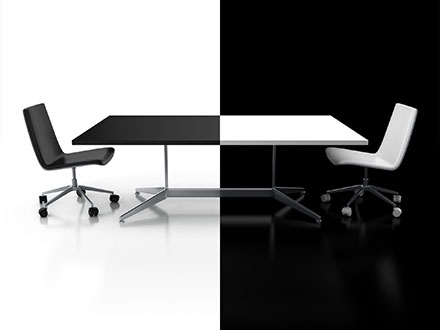 Reverse your thinking to reach new ideas in this brainstorming activity. 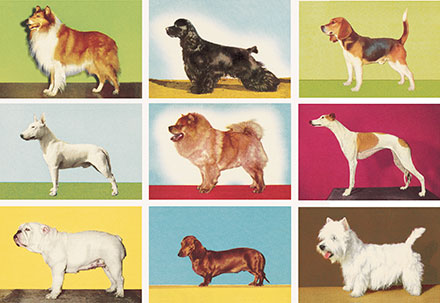 How to Get a Best-of-Breed Brand