5 by 5 Design is granted certification as a woman-owned business.

We are proud to announce that 5 by 5 Design, after a rigorous application process, has received certification from the Women’s Business Enterprise National Council (WBENC).

WBENC, the nation’s largest third-party certifier of businesses owned, controlled, and operated by women, strives to remove barriers in the marketplace that impede progress and growth of women-owned businesses.

WBENC’s national standard of certification is a meticulous process including an in-depth review of the business and site inspection. The certification process is designed to confirm the business is at least 51% owned, operated, and controlled by a woman or women.

By including women-owned businesses among their suppliers, corporations and government agencies demonstrate their commitment to fostering diversity and the continued development of their supplier diversity programs.
Share:
Twitter
LinkedIn
Facebook
Email 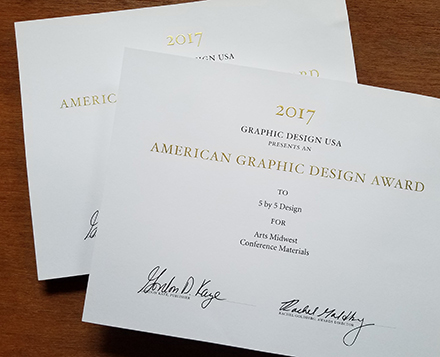 5 by 5 Design is recognized for design excellence. 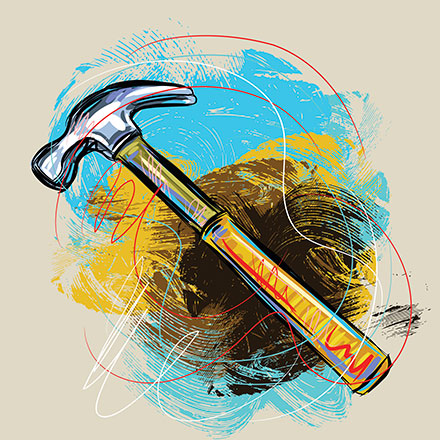 Being a Velvet Hammer

Changing minds with finesse, not force.